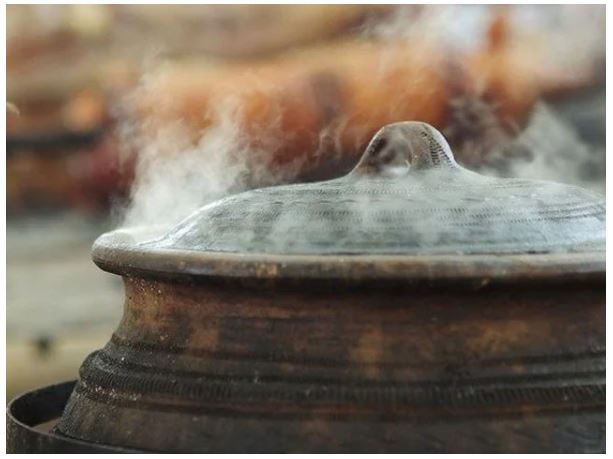 During the wedding ceremony, Barochi fell into a pot of boiling soup and died
BAGHDAD (Reuters) – A man fell into a cooking pot and was badly burned to death while preparing soup for a wedding party in Iraq.

According to Arab media, guests continued to arrive at the wedding hall in Iraq’s Zakho district and were in the final stages of preparing soup in a pot when the cook slipped and fell into the pot. The cook was badly burned when he fell into the boiling soup.

The wedding party rushed the cook to a nearby hospital in critical condition, where he succumbed to his injuries. The 25-year-old cook is identified as Isa Ismail. He was an experienced cook so this incident surprised everyone.
On the other hand, the wedding ceremony was shortened after the accident. Police have registered a case and started investigation into the lack of security measures in the marriage hall.