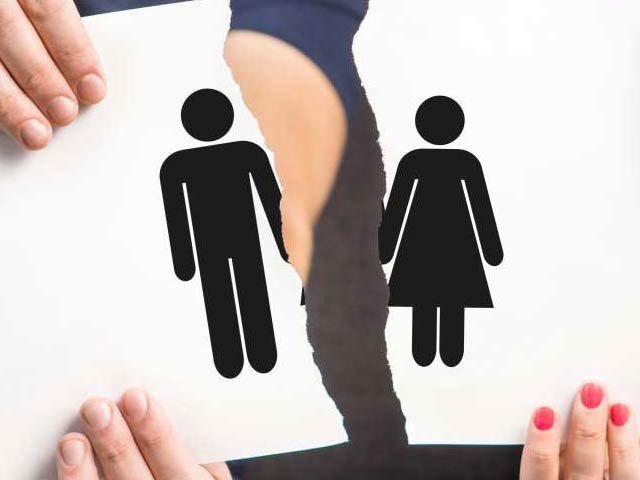 Riyadh: One and a half lakh marriages were registered in Saudi Arabia while 57 thousand divorces took place.

According to a foreign news agency, Saudi Arabia’s statistics department has released a report stating that the marriage rate in the kingdom increased by 8.9 percent during Corona, but the divorce rate also increased by 12.7 percent during this period.

According to the Department of Statistics, 1.5 million marriages were registered in Saudi Arabia in 2020, an increase of 8.9 percent over 2019, while the number of divorces increased by 12.7 percent in 2020 compared to 2019, and During this time more than 57,000 divorce papers were issued.