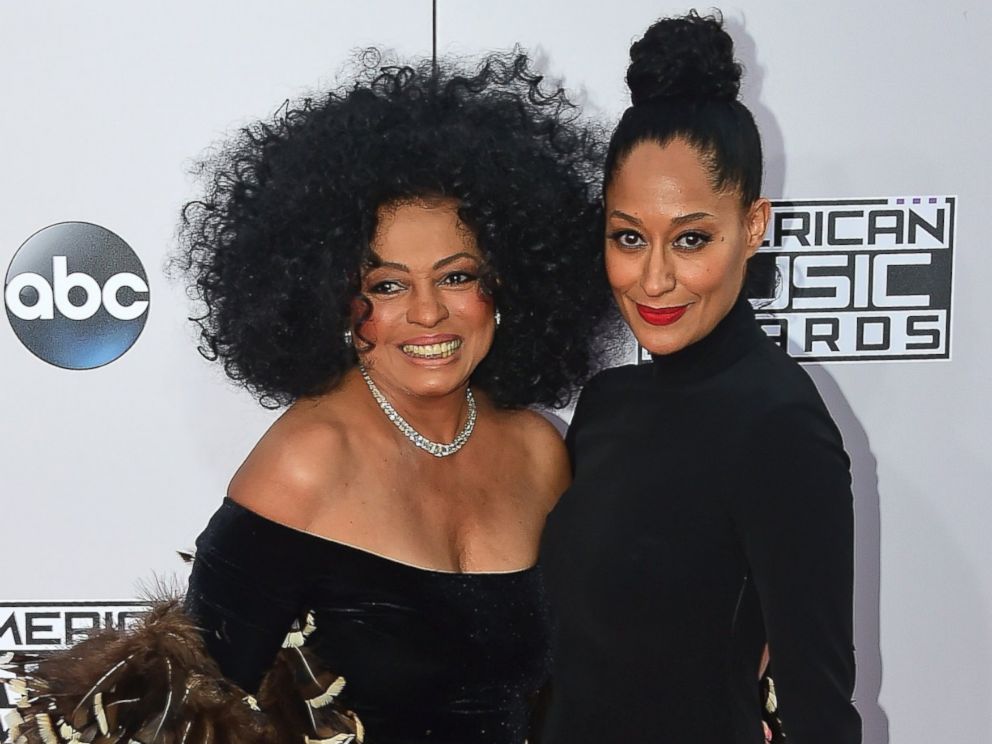 She is the most handsome lady in the industry. According to The Richest, Diana Ross has an estimated net worth of $250 million.

She is an American singer and actress. Born and raised in Detroit, Michigan, she rose to fame as the lead singer of the vocal group The Supremes.

She became Motown’s most successful act during the 1960s and one of the world’s best-selling girl groups of all time.

She has represented the perfect blend of soul & style for five decades, one of the four solo talents who define the music of Motown.