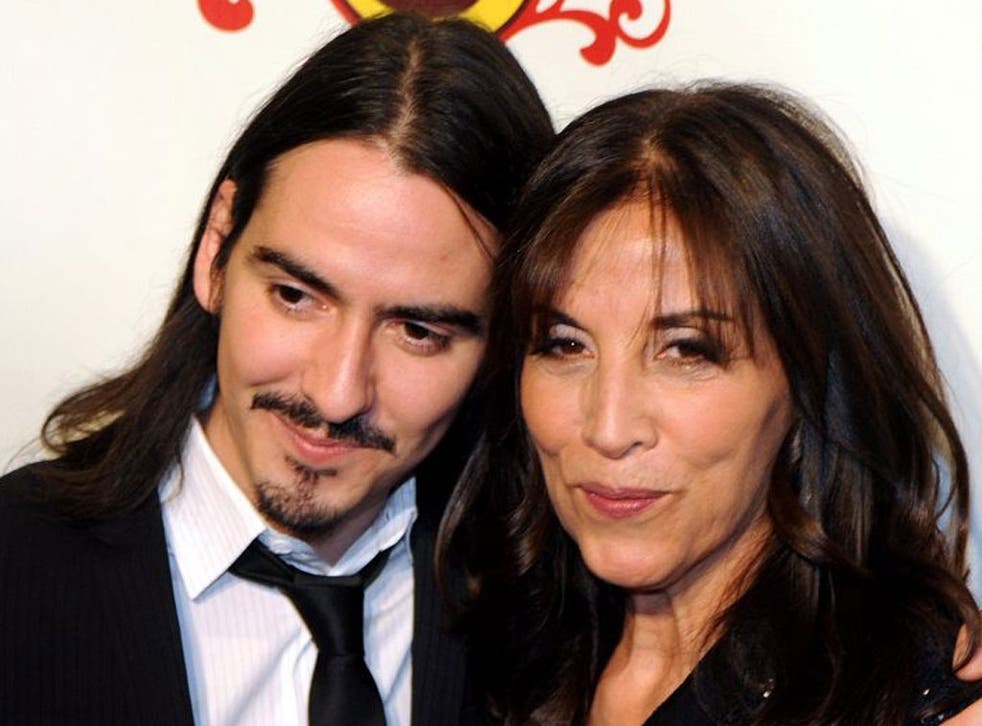 He is a British musician, composer and singer-songwriter. He is the son of George and Olivia Harrison.

He debuted as a professional musician assisting in recording his father’s final album, Brainwashed, and completing it with the assistance of Jeff Lynne after his father’s death in November 2002.

Here is a little bit of madness from our extremely talented pal @dannysangra inspired by Dad’s drawings on his Fender Strat called ‘Rocky’.