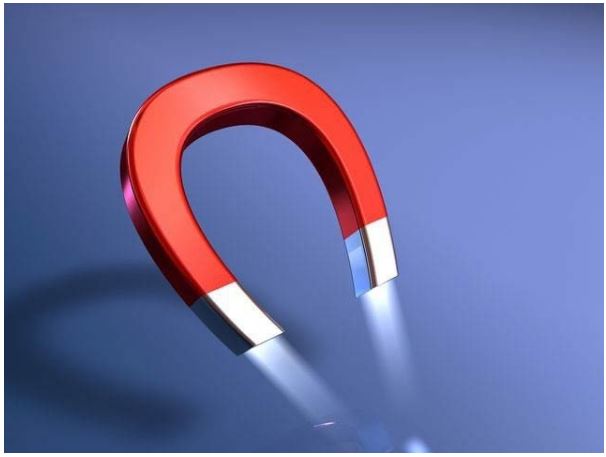 Developed the world’s finest magnet, only one atom thick
Berkeley: The world’s thinnest magnet, operating at room temperature, has been made the thickness of just one atom.

It can be used in quantum physics and iron magnetism and other matters. It is hoped that this will lead to improved memory devices and the emergence of new technologies. Attempts to create two-dimensional (today) magnets have failed. It was impossible to keep the temperature low.

“Toddy magnets require very low temperatures. Our finest magnet works not only at normal temperatures but also at higher temperatures. That’s the decent thing to do, and it should end there, “said Jiao, a professor at Berkeley University in California.
The name of the material used in the manufacture of the magnet is somewhat complex, meaning that it is cobalt dipped in van der Waals zinc oxide. Thus it has the properties of graphene oxide, zinc and cobalt. Graphene oxide was carefully dipped in zinc and cobalt acetate dihydrates, but special proportions were taken.

When it was cooked in a vacuum, it cooled and found a thin sheet of zinc oxide with cobalt atoms scattered on it. Then layers of graphene were glued on top and bottom. It was again heated to form a single layer of cobalt and zinc oxide. Throughout the process, scientists enlisted the help of a scanning tunneling microscope and did not allow its thickness to increase. On the other hand, special attention was paid to the arrangement of the atom.

The amount of cobalt can increase or decrease its magnetism. In the first phase, it was five to six percent, indicating a weak magnet. In the second stage, it was taken to 12% where it became a powerful magnet, but at 15% the magnetism increased so much that the rotation of the particles began to affect each other. In this way, the magnet maintains its usefulness even at 100 degrees Celsius.

This invention can be used in the manufacture of spin trunks, electronics and flexible memory devices.