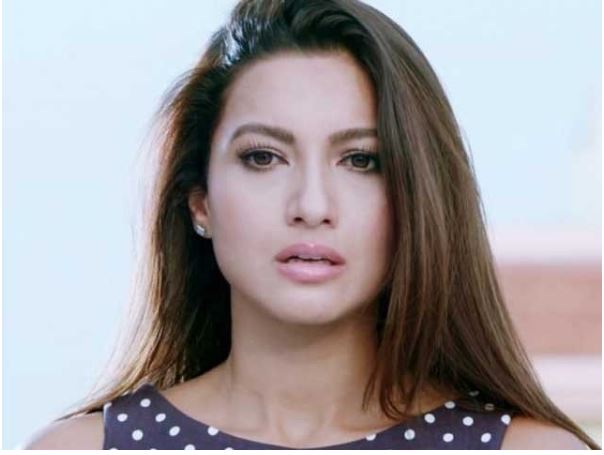 According to Indian media reports, Indian actress Gohar Khan is currently in the news. The actress had her corona tested positive.

Instead of quarantining herself, the actress rushed to the shooting of the film, on which a case has been registered against her.
The Mumbai Municipal Corporation said in a tweet that no compromise would be made for the health of the city and the people. The rules and regulations regarding Corona are for all citizens.