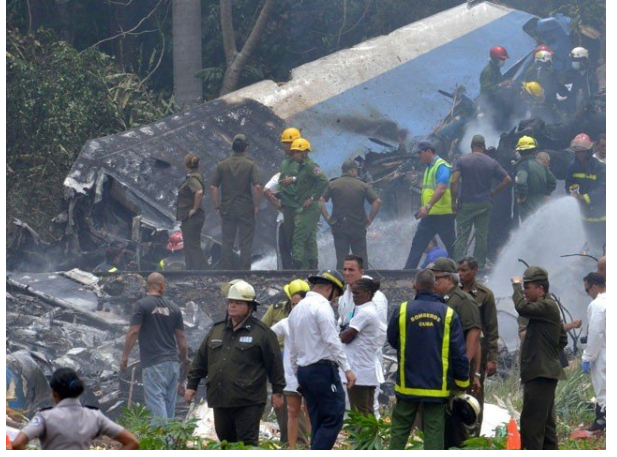 According to the International News Agency, a Cuban military combat helicopter flew from the eastern province of Holguin to Guantanamo for a short trip, but the helicopter lost contact with the control room shortly after.

The rescue operation was launched after the control room was cut off, during which the wreckage of the helicopter was found in a mountainous area. The bodies of five personnel have been exhumed from the wreckage. The identities of those killed have not been released.
The cause of the accident has not yet been determined. A Cuban military spokesman said a committee of inquiry had been set up to investigate the crash.

It should be noted that 112 people were killed in a plane crash in Cuba in May 2018 and only one passenger survived.