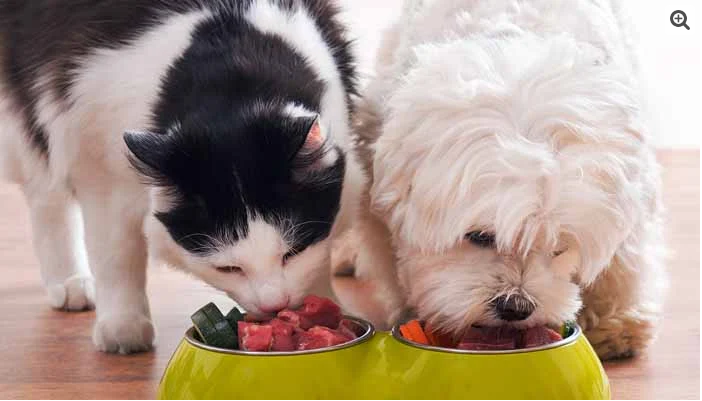 According to foreign media, the corona virus was confirmed in a pet cat in South Korea a few weeks ago, after which the authorities have now decided to test the corona in pet cats and dogs.

According to media reports, pets will not necessarily be sent to isolation centers if the corona virus test is positive, as there is no evidence of coronavirus transmission from animals to humans.

Officials said in a press briefing that if the owner of a corona-infected pet is also infected with corona and is seriously ill or old, then the animals will be sent to the quarantine center.

Officials said citizens were once again urged to keep their pets 2 meters away from themselves and to follow the same rules when walking with them.

According to media reports, the corona virus was confirmed in a cat in South Korea this month and health department officials suspect that the cat was transmitted to the cat by a mother and daughter with corona.