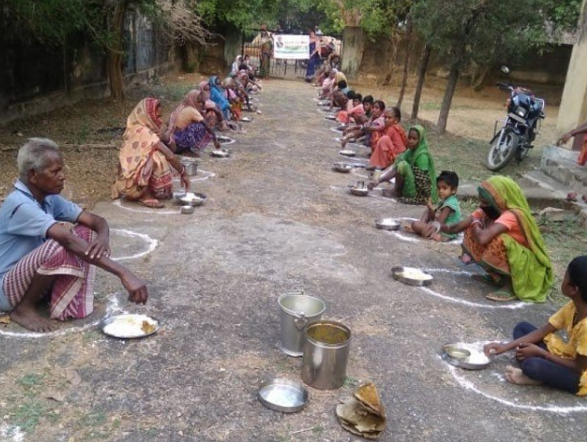 GENEVA: A report released by UN agencies warns that 350 million people in the Asia-Pacific region could face food shortages due to the corona epidemic.