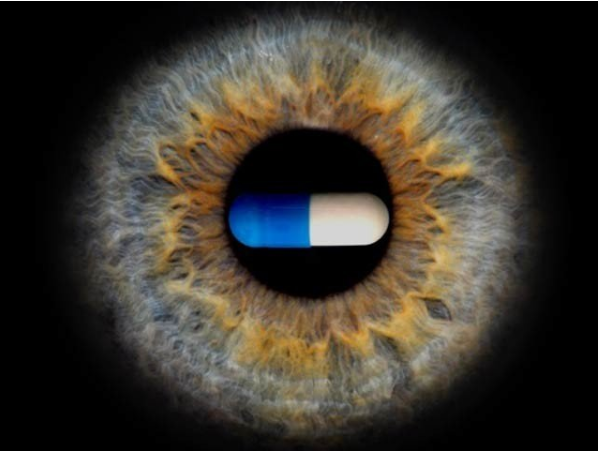 Common HIV medicine also helps prevent blindness
Virginia: A common drug given for HIV and AIDS has also been shown to help prevent the most common form of blindness in humans.

But another great aspect of this discovery is that it has also challenged our basic information about DNA.

These drugs are called nucleoside reverse transcriptase inhibitors or NRTIs for short and are commonly used in the treatment of HIV. It is now known that the same drug can prevent dry eye macular degeneration (DMD), an eye disease that is causing serious blindness.
In this regard, a health insurance database has been found which shows that the risk of eye disease was very low in people who used NRTI. Even now, dry macular degeneration is blinding millions of people around the world, including Pakistan, every year.

“We’ve looked at a database of tens of millions of patients,” said Jayakrishna Ambati, an ophthalmologist at the University of Virginia School of Medicine. This raises the hope that it will now be possible to cure or prevent a type of blindness that is very difficult to control with AIDS.

Along with Dr. Jayakrishna, the Salik Institute and other international experts have also played an important role in this research. This discovery could change the traditional conception of DNA, as it is the first time that DNA has been found to form outside the nucleus of a human cell, meaning that they can form in the cytoplasm membrane outside the nucleus.