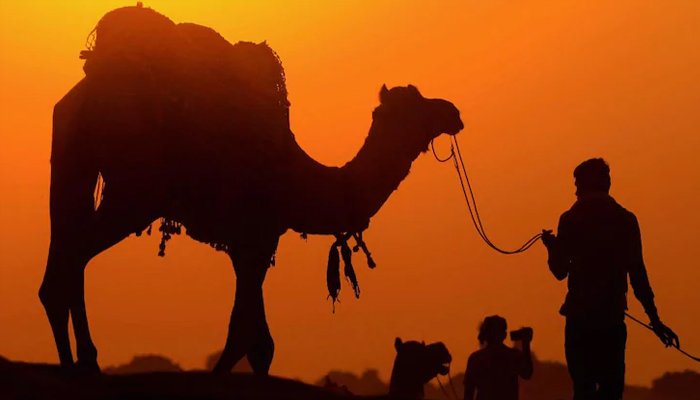 Have you ever considered giving a baby camel as a gift? Today we are going to tell you about a citizen who stole a camel calf as a birthday present to his girlfriend.

A Dubai man stole a baby camel to give to his girlfriend as a birthday present.

The owners of the camel calf have lodged a complaint with the Dubai Police alleging that the calf has disappeared from their farm, after which the police have launched a search.

Unbeknownst to him, the thief called the police and said he had found a baby camel 3km from the farm.

When questioned by police, the man confessed to the crime and said he stole the camel and gave it to his girlfriend as a gift. Created this drama to get back to the owner.

Police arrested the owners for robbing a camel calf and making false statements to the citizen and his girlfriend.