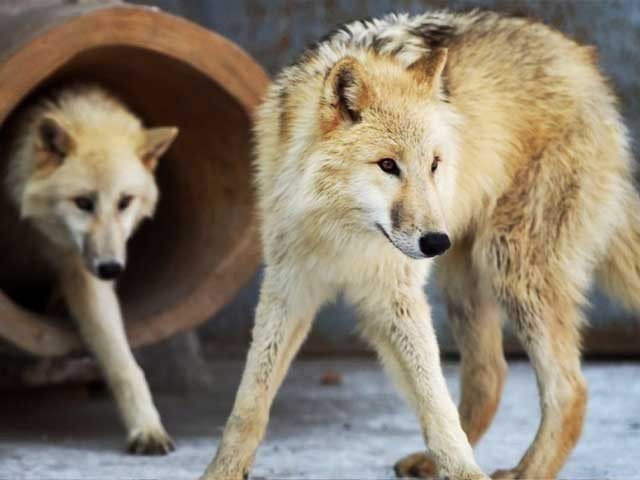 Chinese scientists claim to have cloned wolves
A zoo in China has claimed to have created a new cub using cloning technology, 10 months after the death of a 16-year-old arctic wolf.

According to media reports, Beijing-based Cyanogen Biotechnology has claimed that no country has successfully cloned a polar wolf before.

Xiao Jianping, the manager of Sinogen Company, says that the newborn wolf has the same genome as the original wolf, but the cloned wolf has not lived with any animal other than a dog. He said that initially the dogs and cats created through cloning have mating problems.
On the other hand, scientists say that it is the best way to save endangered wildlife and rare species.