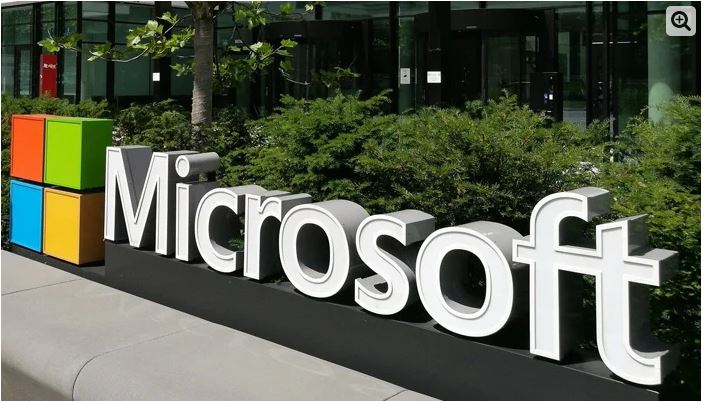 He added that “the United States has mobilized all its allies to unjustifiably criticize China on the issue of cybersecurity.”

It should be noted that the United States, the European Union, the United Kingdom, New Zealand and Australia have also accused China of carrying out cyber attacks on Microsoft.

A statement from the United Kingdom said that Chinese-backed elements had launched a major cyber attack on Microsoft’s Exchange Server earlier this year, affecting 30,000 companies worldwide.

The United Kingdom says Chinese state elements are responsible for the attacks and that the attacks could be part of a larger intelligence mission aimed at gaining access to personal information and intellectual property.

British Foreign Secretary Dominic Robb says the Chinese government should refrain from doing so, otherwise it will have to account for it.

The White House said in a statement that “China has developed an intelligence enterprise consisting of contract hackers who carry out cyber-attacks around the world for its own benefit, which is a matter of great concern. Do

The European Union (EU) said in a statement that the cyber-attacks were carried out from within China’s borders, adding that the security risks posed by cyber-attacks had caused financial losses to private companies, including state-owned enterprises.

In March this year, Microsoft accused a Chinese group called Hafneem of carrying out a cyber-attack, but China denied the allegations.