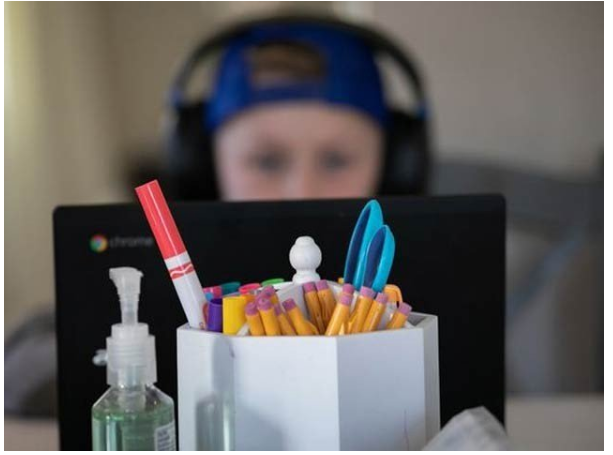 Children find new ways to cheat in online classes
London: In the age of digital technology, where online exam cheating has increased, children have not been left behind to hide their identities on platforms like Zoom.

In the UK, a child repeatedly reconnects with a new name in the zoom classroom so that he does not have to answer the teacher’s questions. News of the child’s attempt went viral around the world, but his teacher believes that the child himself is very intelligent and it will not make any difference.

Chris Arnold, a Twitter user, said his wife is a teacher who said that a child kept changing his name in the online class so that he would not have to answer questions during the lesson. This process continued for several weeks until even the teacher was deceived and finally the student’s trick was caught.
Chris Arnold’s tweet has gone viral with over 96,000 likes and 11,000 shares. After that, it is as if many people have told their children various tricks, in which one woman said that during the lockdown, one of her children made a few minutes video on her iPad and made it into a continuous loop, ie after the video ended. It started again with the first frame. Then he put the iPad in front of the laptop and started playing Xbox himself. The online teacher assumes that the child is quietly listening to his lecture.