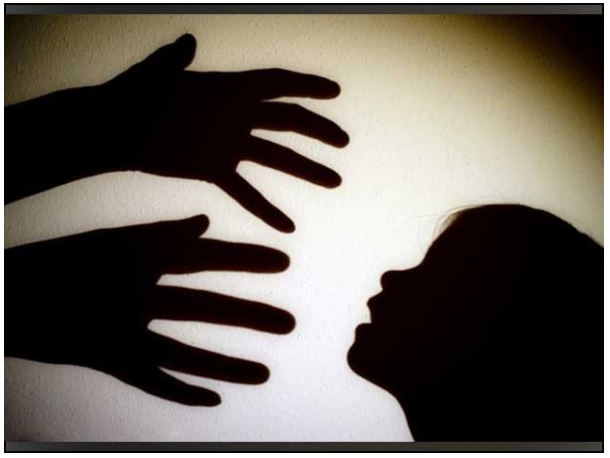 Child pornography accused arrested in Sialkot on Interpol report
The FIA ​​Cyber ​​Crime Wing in an operation arrested the accused of child pornography from Sialkot, which was reported by Italy to Pakistan through Interpol.

Deputy Director FIA Muhammad Iqbal said that the accused Zaheer used to provide obscene films and pictures of children on the Dark Web and social media and was in touch with the International Pornography Network.

The accused was reported by Interpol with the help of which he was traced and arrested from a village in Sialkot. Laptop and mobile phone were seized from the accused from which dozens of pornographic videos were also recovered.
DD Muhammad Iqbal said that sharing and uploading such videos is a crime. A case has been registered against the accused.