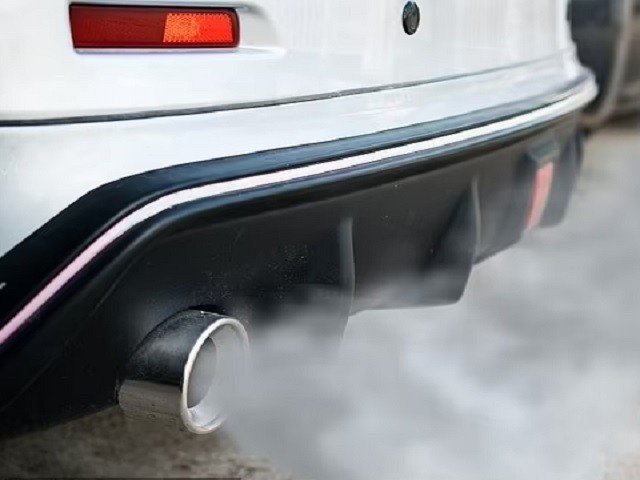 A study conducted at the University of Manitoba found that diesel fumes lead to elevated levels of proteins associated with heart disease.

The experiment was conducted on three different occasions in a month using three different amounts of diesel exhaust.
In both sexes, the researchers observed changes in blood components linked to inflammation, infection and heart disease, but women had higher levels of proteins that harden arteries.

Doing so may increase the chances of a heart attack or stroke, although more research is needed to confirm this.

Professor Nilufar Mukherjee, from the University of Manitoba and co-author of the study, said these are preliminary results. However, these results suggest that diesel fumes have different effects on women.

The results of the study were presented by the researchers at the European Respiratory Society International Congress held in Barcelona.

For this new study, 10 people, five women and five men, who were non-smokers were selected. In the study, they were asked to breathe in smoke for four hours at a time, but they had previously spent four hours in clean air.