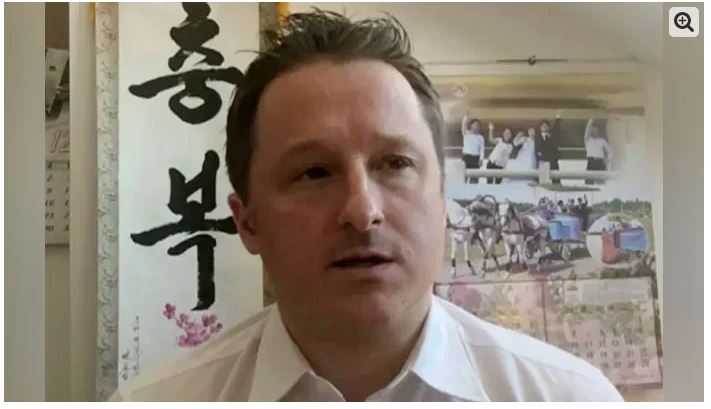 A Chinese court has sentenced Canadian citizen Michael Spear to life in prison on charges of espionage and attempted theft.

The decision has been condemned by Canada and the United States.

Remember that the Canadian citizen was arrested in 2018.