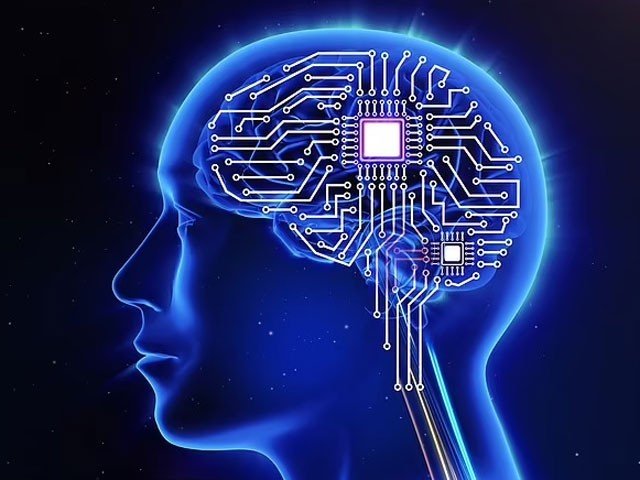 The company made this prediction by analyzing past and current Tesla chips, in which the company found that the capacity of microchips is increasing at a rate of 486 percent per year.
According to Vinarama, Elon Musk’s company is going to introduce its new D1 chip this year. The chip will be a key part of the Dojo supercomputer platform and Tesla’s Autopilot self-driving system.

Scientists have long believed that there will come a time when artificial intelligence will surpass human intelligence, although there are differing opinions as to when this will happen.

It’s not crazy to believe that technology will become more intelligent than humans within our lifetimes, says Venarama. Currently, microchips are capable of acting like synapses (connections between nerve cells) in the human brain.