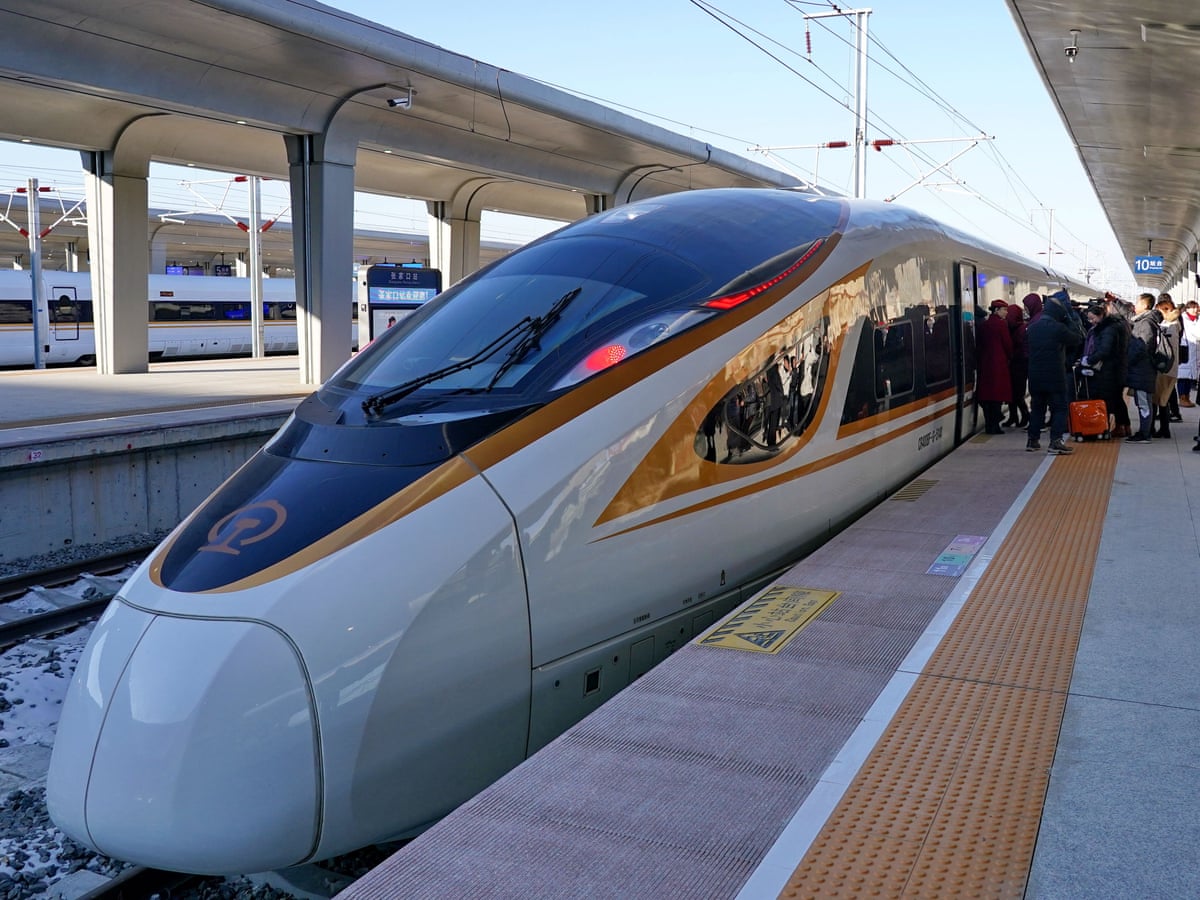 According to the details, this train can run at a speed of 350 km per hour in minus 40 degrees Celsius.
Its design is less wind and environment resistant which saves energy and fuel. The final date of public use of the train has not been announced yet.

The train, dubbed the CR400AF-G, is part of the Fuxing Train Series and was unveiled on January 6.

In addition, high-speed train tracks and systems have been built that will connect Beijing to the northeastern cold regions of Harbin and Shenyang.

It is to be noted that modern train stop system has been installed to prevent accidents while lithium ion batteries have been used for continuous supply of fuel even in icy weather.