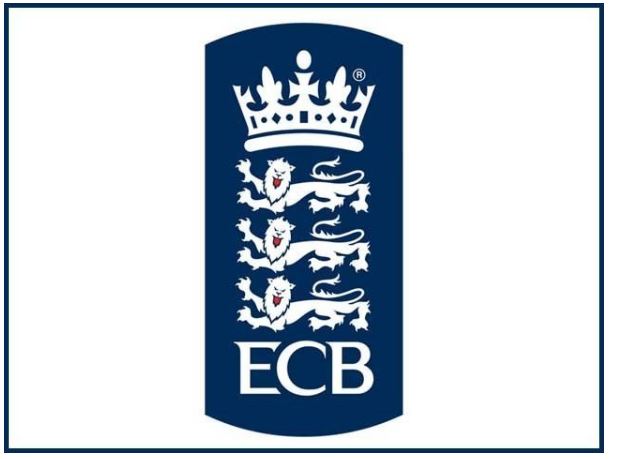 ‘Bubble’ became a symbol of fear for cricketers
London: The word ‘bubble’ has become a symbol of fear for cricketers, living in a biosecure environment for a year has negative effects, England intends to ban the word, English cricket director Ashley Giles wants to use an alternative term. Yes, cricketers can be called a ‘control environment’ to entertain themselves. Before selection, psychologists will report on the mental state of the players.

According to the details, England started playing cricket for the first time last year in the presence of Corona virus to save 300 million pounds, the first bio-secure environment was created by the English board to protect against virus A, which is called Biobubble. Granted, after the successful home season of England, other countries also started their cricket in BioBubble, now cricket is being played in biosecure environment all over the world and everywhere it is called BioBubble, now this word is Bubble The players have been nervous ever since.

Having been confined to hotels and venues for over a year, they are now tired. Recently, many cricketers have given up on various events due to the severity of the biosecure environment. Ashley Giles, the ECB’s director of men’s cricket, wants an alternative term to be used for the bubble to save players from psychological stress.
The term ‘control environment’ can also be used for this purpose. Ashley Giles has an important meeting with Head Coach Chris Silverwood on Diamond Day to discuss the selection of the squad for the first Test before New Zealand, for the first time. Full responsibility for team selection falls on the shoulders of the head coach. The meeting will be attended by various specialists along with Test captain Joe Root. Whether or not they are ready to enter the biosecure environment again. It should be noted that the selected cricketers will spend the first 5 days in a controlled environment at home and then the next 5 days in a biosecure environment in a London hotel. The first Test from New Zealand is scheduled from June 2.