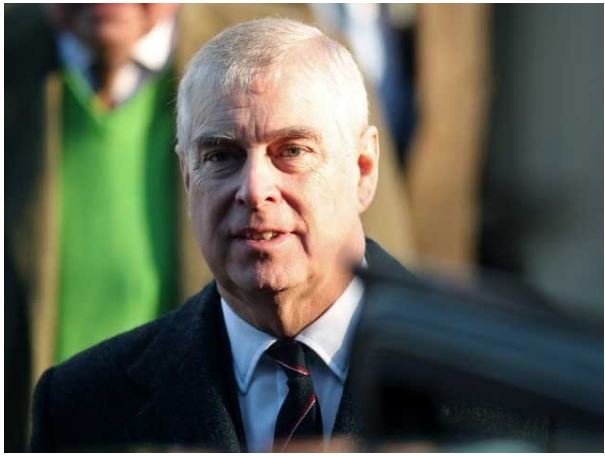 According to the foreign news agency, an American woman named Virginia Joffrey has filed a case of sexual harassment against British Prince Andrew in a New York court. A case has been registered against Prince Andrew under the Child Victims Act.

Virginia Joffrey said that 20 years ago, when she was under 18, she was sexually harassed several times by Jeffrey Epstein, who worked in the US financial sector, and had sex with influential people for money. Sent to One of them was Prince Andrew, who was sexually assaulted at the home of a woman named Gillian Maxwell in London. The three men forced Prince Andrew to have sex with her.
Prince Andrew, on the other hand, has denied allegations that he had sex with Virginia Joffrey, saying he did not know when he met her.

It should be noted that Jeffrey Epstein from the US financial sector had very close relations with the most influential people in the world, including former US President Bill Clinton and Microsoft founder Bill Gates. He was accused of sending minor girls to influential people. He had committed suicide in jail.