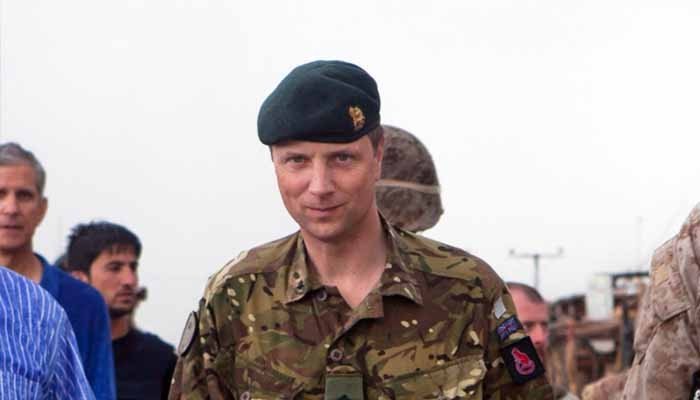 Britain: The first court-martial of a top military officer in 200 years

London: A British army general who collected 48,000 pounds for forgery has been sent to jail.

According to media reports, the post of British general has also been withdrawn and this is the first court martial of any top military officer in 200 years.

According to media reports, Major General Nick Welsh used the money raised to educate children in a private school.

Nick Welsh also served as Assistant Chief of General Staff when his pool was opened by his neighbors.