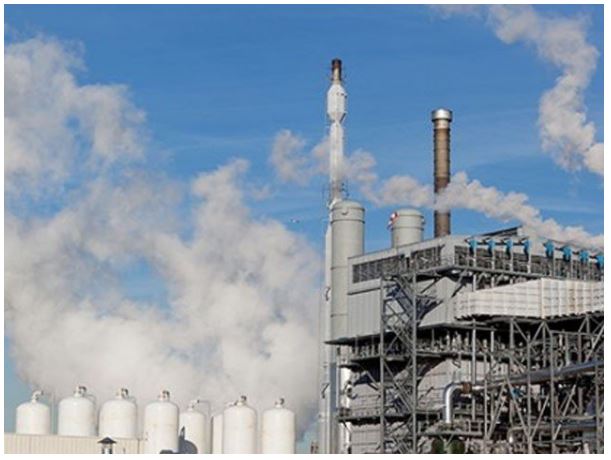 Athika, New York: Experts at Cornell University and Stanford have warned that it would be a mistake to call “blue hydrogen” environmentally friendly because it produces more pollution than coal.

It should be noted that blue hydrogen is actually obtained by separating the hydrogen contained in the natural gas methane, which is often said to be a better and more environmentally friendly source of energy.

The study, published in the latest issue of the Open Access Research Journal “Energy Science and Engineering”, found that carbon footprint for making blue hydrogen was 20 percent larger than direct burning of natural gas or coal. Is.

Not only that, but the carbon footprint of blue hydrogen was found to be 60% larger than burning diesel to obtain heat.

This discovery is important because there is a lot of work being done on technologies that are “carbon neutral” in response to increasing environmental pollution. That is, the more carbon dioxide it emits, the more it is absorbed.

Blue hydrogen is also said to be almost carbon neutral. However, this new research has turned the tide.

According to the US Department of Energy, the first step in the preparation of blue hydrogen is to convert methane into a mixture of hydrogen and carbon dioxide with the help of heat, steam and pressure. Then it is also called “gray hydrogen”. In the next steps, “blue hydrogen” is obtained by separating carbon dioxide and other impurities from this mixture.

Howarth and Jacobson point out in their paper that throughout the process, fuel is also used to meet energy needs and perform other essential functions, which instead of emitting carbon dioxide itself.

Both experts say that before proceeding with work on “blue hydrogen”, we need to look at all aspects of it. Lest we destroy the environment while protecting it.