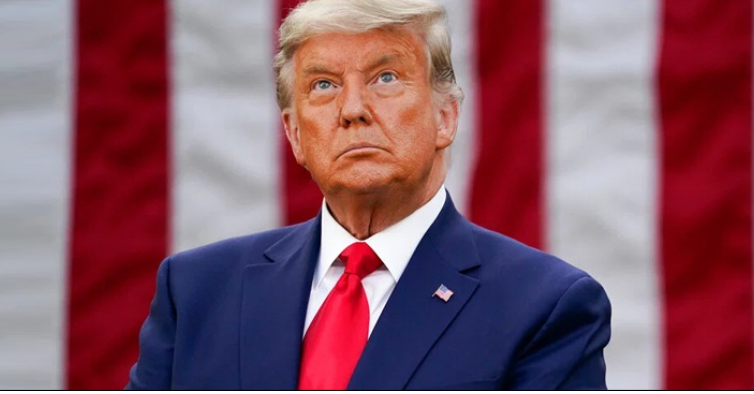 US President Donald Trump has refused to attend the inauguration of President-elect Joe Biden.

In a statement on Twitter, Donald Trump wrote that he wanted to tell everyone who asked him that he would not attend Biden’s inauguration on January 20.

In an earlier tweet, President Trump wrote that the patriots who voted for him would not be treated unfairly.