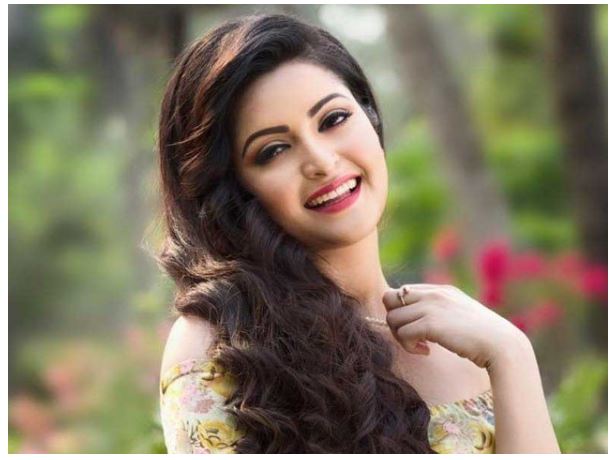 According to the International News Agency, Bangladeshi actress and model Smriti has lodged an FIR with the police against four people, including Naseeruddin Mahmood, former president of Avatar Club Limited, for gang-raping and killing four people at the club. Has been charged with attempted murder.

Dhaka police arrested three more people, including Naseeruddin Mahmood and his secretary, in connection with the actress’ FIR. All those arrested worked for Naseeruddin. Police have obtained 7-day remand of the accused.
Naseeruddin Mahmood says the rape allegation has been made to damage his reputation. He was present at the club on the day of the incident but was not involved in the sexual assault on the actress.

After the arrest of the accused, Smriti Shamsul Nahr wrote an emotional message on Facebook thanking the police for the arrest and appealing to the accused to be punished severely.