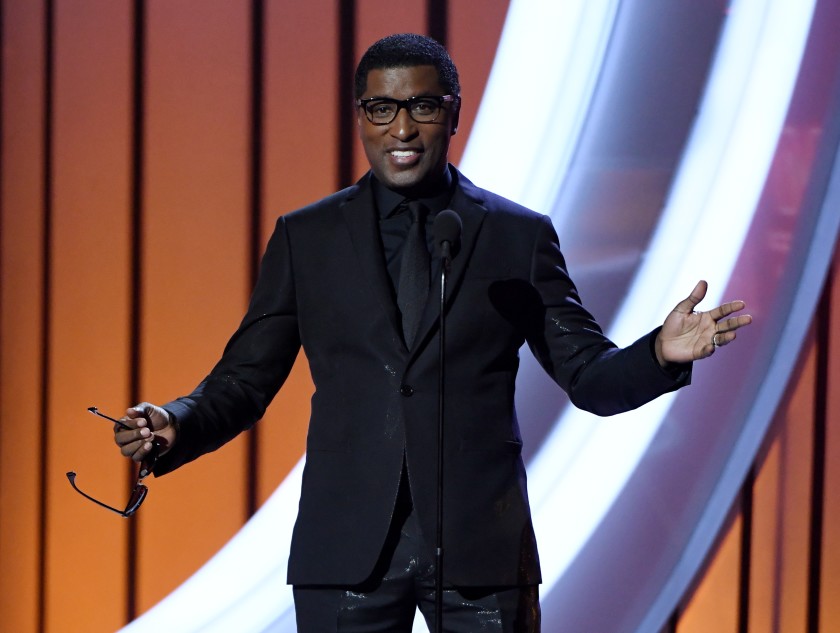 He was born Kenneth Brian Edmonds. He is an American R&B musician, singer-songwriter, and record producer.

He has a net worth of $250 million. He is one of the most prolific songwriters and producers in the music industry.

He has written and produced over 26 number-one R&B hits throughout his career and has won 12 Grammy Awards.

He was ranked number 21 on NME’s 50+ of The Greatest Producers Ever list.