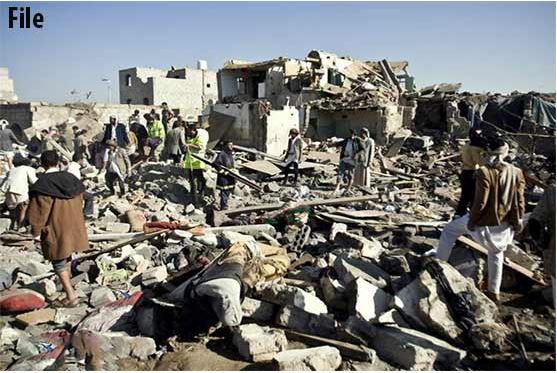 Fighting between government forces and Houthi rebels in Yemen’s central Marb has been going on for several days, according to the news agency. The two forces are attacking each other fiercely.

Yemen’s crisis is intensifying, the UN special envoy to Yemen has called on the warring parties to adhere to the ceasefire.

It should be noted that more than 237,000 people have been killed during the last 7 years of war in Yemen. Extreme hunger, poverty and destitution were already rampant in the country. Corona’s situation has hurt the global economy, while the war-torn country’s economy is in dire straits.