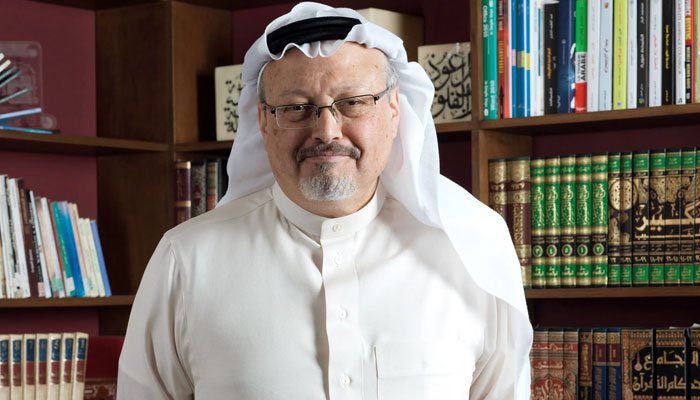 The United Arab Emirates, Oman, Bahrain and Kuwait have backed Saudi Arabia’s stance on the US report on the assassination of journalist Jamal Khashkji.

In a statement, the UAE Foreign Ministry expressed full confidence and support for the Saudi court’s decision.

Bahrain’s foreign ministry also said in a statement that it rejects anything that violates Saudi Arabia’s sovereignty.

On the other hand, Kuwait said in a statement that Saudi Arabia has a key role to play in the fight against violence and extremism in the region and internationally.