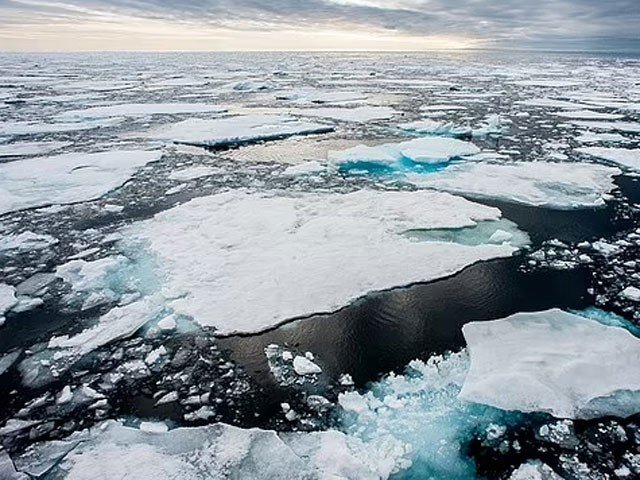 In a new study, experts say that with the help of high-flying aircraft, microscopic aerosol particles can be thrown into the polar atmosphere from 60 degrees of latitude.

According to scientists, if these aerosols are thrown from 43,000 feet, they will gradually move towards the surface and form a layer. This additional layer will refreeze the melting poles and contribute to the problem of melting glaciers and rising sea levels. will end
Scientists say this technique will reduce the effects of climate change by sending solar radiation back into space.

The project, called stratospheric aerosol injection, would cost $11 billion a year, but researchers say it would be less expensive than other approaches to combating climate change.

The new project is presented in a new study published in the journal Environmental Communication. This research was conducted under the guidance of Wake Smith of Yale University, USA.