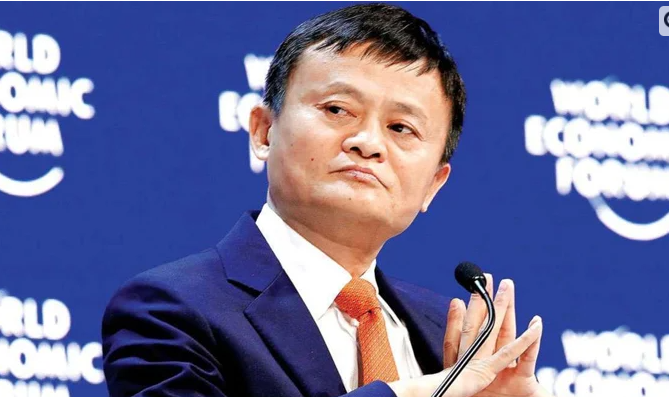 Jack Ma has been missing since the speech and has not been seen in public for more than two months.

Despite the announcement, Jack Ma did not appear on his own reality TV show, and no tweets have been made from his Twitter account since October.

Jack Ma is the founder of Alibaba, one of the world’s leading online e-commerce companies, with assets worth 48 48.2 billion.

During Corona, Jack Ma helped many countries, including Pakistan, and sent security equipment.