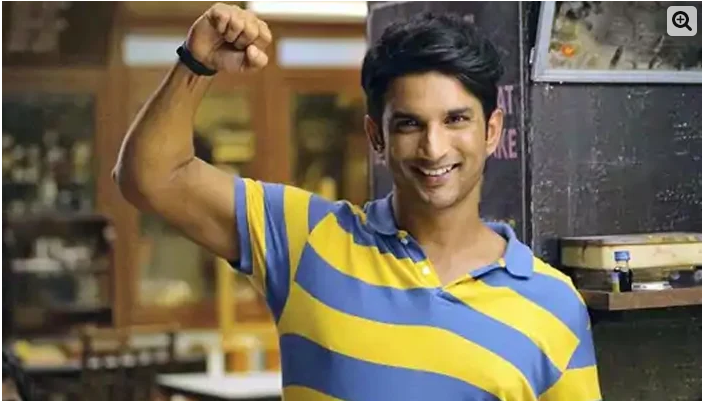 After the passing of Shashant, his films started getting awards
The late Bollywood actor Shashant Singh Rajput’s film ‘Chhachhore’ was declared the best film of the year 2020.

Actor Shant Singh Rajput was found dead in his home in June last year and committed suicide by hanging from a fan.

The Bollywood film ‘Chhachhore’ was released in the year 2019 in which Shashant and Shardha Kapoor played the lead roles while this film was one of the last films of Shashant’s career.

Sashant’s film ‘Chhachhore’ has been declared as the favorite film of children of the year 2020 by American TV on which the producer of the film Sajid Nadiadwala has expressed his happiness.