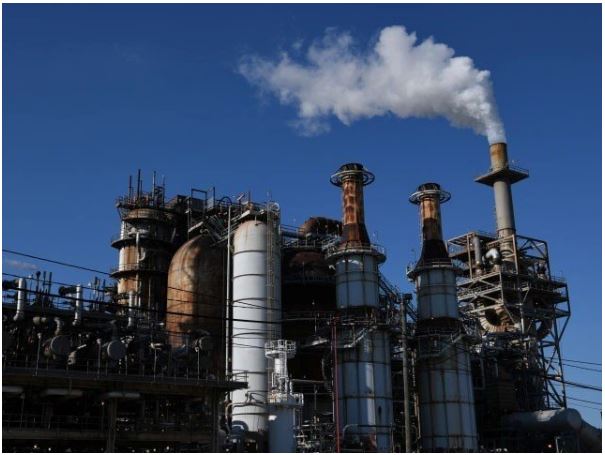 According to the international news agency, toxic acid was released in a plastic and chemical refining company in the US state of Texas. It is unknown at this time what he will do after leaving the post.

A spokesman for the rescue agency said two factory workers had died on the spot and seven had been shifted to the burn center due to severe burns, while dozens of workers were in critical condition.
Hospital sources said that three of the severely burnt employees were in critical condition while dozens of employees who were being cared for were having difficulty breathing.

The cause of the crash has not yet been determined, but a spokesman for the county fire brigade responded to the company’s statement by saying that one of the reasons for the acid leak could be an explosion at the plant, which will be investigated. ۔