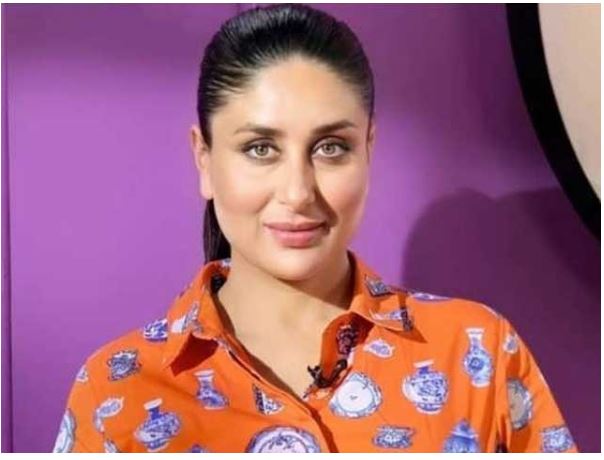 A police complaint has been lodged against Kareena Kapoor for insulting the religious sentiments of the Christian community
Mumbai: Bollywood star Kareena Kapoor is in trouble due to her recently published book “Pregnancy Bible”.

Kareena Kapoor’s recently published book “Pregnancy Bible” has caused controversy due to its title. A Christian group from the Indian state of Maharashtra has lodged a police complaint against the actress for hurting the feelings of the Christian community over the title of the book.

According to Indian media, the word “Bible” in the title of Kareena Kapoor’s book has caused outrage among the people. On Wednesday, a Christian group accused Kareena Kapoor of hurting her religious feelings.

According to media reports, Ashish Shinde, president of Alpha Omega Christian Mahasangh, has lodged a complaint against Kareena Kapoor’s book, Aditi Shah Bhim Jani, the second author of the book and publisher Jagranath Books at Shivaji Nagar Police Station. The complaint has been registered against Kareena Kapoor and two others under Section 295A of the Indian Penal Code (intentional and malicious acts) for intent to incite religious sentiments by insulting the religion or beliefs of any class ۔

In a police complaint, Shinde said the book’s title, “Pregnancy Bible,” hurt the feelings of the Christian community. Police have confirmed that a complaint has been lodged.

“We have received a complaint against three people, including the actress, but no case has been registered so far as the incident is not from here,” said Sai Nath Thombre, senior inspector, Shivaji Nagar police station. I have advised Ashish Shinde to file a complaint in this case in Mumbai.

It is to be noted that Kareena Kapoor had introduced her book titled “Pregnancy Bible” on July 9, 2021 and she had declared it as her third child.