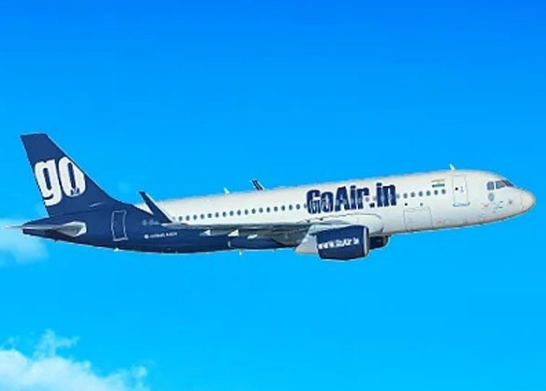 A 7-year-old girl died of a heart attack during the flight
Nagpur: A seven-year-old girl died of a heart attack on a GoAir flight from Lucknow to Mumbai in India.
According to Indian media, a flight from Lucknow to Mumbai had to make an emergency landing at Nagpur International Airport when the passenger’s condition deteriorated. The girl was first examined by the medical staff at the airport and then transferred to Government Medical College and Hospital.

Doctors at the hospital declared seven-year-old Aushi Panwasi Prajapati dead and said that the passenger had died a few hours ago and the possible cause could be a heart attack due to fear of altitude.
On the other hand, the girl’s father told the media that the condition of the daughter was perfectly normal before the journey, but during the flight, her health suddenly started deteriorating. A father has called for an investigation into his daughter’s death.

Meanwhile, the GoAir management has said that the cause of death of the girl was medical, the crew of the plane took timely decision, made an emergency landing and did its best to provide all possible medical assistance.