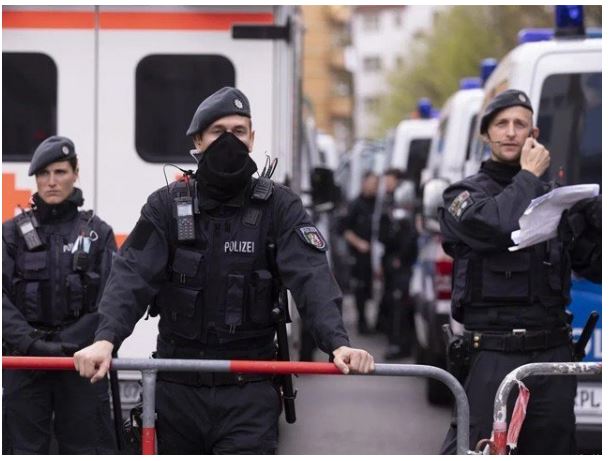 3 killed, 5 injured in knife attack in Germany
BERLIN: A knife-wielding man attacked and killed three people and injured five others.

According to a foreign news agency, a gunman stabbed three people to death and injured five others in the German city of Wارrzburg. Police cordoned off the area and shot the assailant in the leg. Arrested in critical condition.

According to German police, the attacker’s life is not in danger but the condition of other people injured in the attack is critical. Police declared the area clear after the search operation and said that there is no possibility of any further attacker. Further investigations are underway.