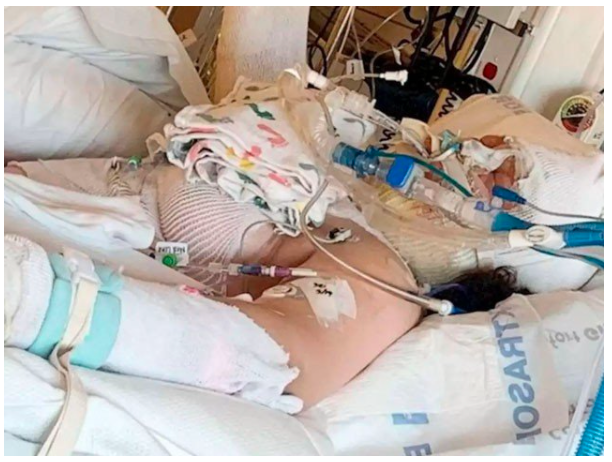 WASHINGTON: A 13-year-old girl in the US state of Oregon was badly burned while recording a video of her completing a fire challenge on a tick-tock.

According to the International News Agency, 13-year-old Destiny Crane from Portland, USA, was recording a fire challenge video for a tick talk in the bathroom. In this challenge, the symbols made on the mirror have to be lit using incendiary substances.

While making the video, a fire broke out and burst into flames. He suffered third degree injuries. Destiny was taken to hospital and was admitted to the intensive care unit, where his condition is said to be critical.
Tuck Tucker’s mother told the media that when Destiny opened the door of the washroom crying and screaming in pain, everything was on fire and my daughter was badly burned.